PokerStars is one of the most famous and well-respected name in the world of online poker founded back in 2001 by The Stars Group, offering a wide variety of online poker games as well as tournaments with huge prize-paying potential. Despite their poker focus, they decided to branch out with a dedicated PokerStars Casino.

As a relatively well-known and popular betting brand, PokerStars Casino is a fairly trustworthy place to play and this is backed up by some solid licensing credentials. However, players should bear in mind that, due to licensing matter, the online casino is split up into different domains that serve specific geographical areas. So, if you are based in the UK, you will only be able to register on PokerStars.uk, while players in continental Europe can use PokerStars.eu and players in the rest of the world can access PokerStars.com. There is also a specially tailored service for punters who are based in Italy and Spain.

When the casino of PokerStars first began, it was limited to just a few slots and providers. These days, there’s a real army of developers on board – with hundreds of PokerStars Casino games to play!

You can see the complete list of PokerStars Casino game providers at the top of this review. Names such as NetEnt, Microgaming, Playtech, and Quickspin can be found.

If you like live-streaming action, there are a number of live casino tables for you to connect to. These feature roulette, blackjack, baccarat and variations of poker.

Customers who wish to make a deposit at this casino can do so using one of many popular payment methods. The options available include major bank cards such as Mastercard and Visa as well as popular e-wallet services like PayPal, Skrill and Neteller. Patrons can even make transactions via cheque or bank transfer, if that is more convenient to them. Depending on which geo-specific service that is being used, punters can make deposits and withdrawals in Great British Pounds, US Dollars, Canadian Dollars and Euros.

You’ll find all of the above features on smartphones and tablets – such as a vast number of games, Stars Rewards, promotions and payment methods.

Any up to date smartphone or tablet with a good web browser can be used to log in and play casino or bet on sports.

You may also be able to download the PokerStars Casino app on both Apple and Android. The app is heavily promoted with prompts from your mobile browser.

Poker players do require a separate app to be downloaded. But for slots, table games and the like, the Prof thinks Chrome, Safari or another reputable browser will do the trick.

The help team at PokerStars Casino are on hand 24 hours a day to settle any issues.

If you think your problem will be common, the first point of call would be the FAQs section – which is particularly detailed!

If that doesn’t rectify anything then use one of these options:

That last entry isn’t just the usual Twitter account either. The @StarsSupport has been set up specifically to help players.

✔ Operated by an industry leader

New customers only. Place a £10 fixed odds bet at minimum odds of 1/2. When that bet has been settled, you will be given 2 x £10 free fixed odds bets on consecutive days. Qualifying bet cannot be placed in-play or cashed out early. 1st Scorer Insurance: If your 1st Scorer pick doesn't score first but does score last, get your money back as a free bet up to £25 max. Ts&Cs apply. 18+

Cookies help us deliver our services. By using our sites or services, you agree to our use of cookise.  Learn More 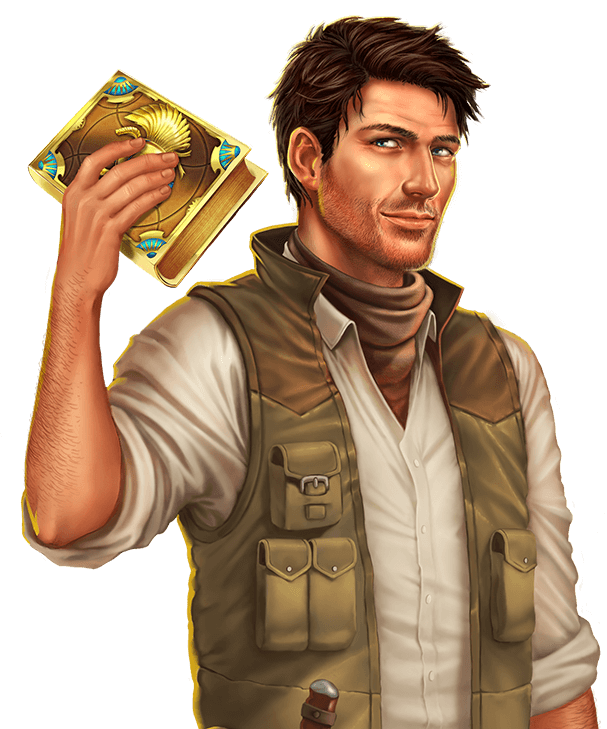